I want to Improve my IT

I want to Change my business

I want to improve my IT

I want to change my business

What is Digitalization? Concepts and understandings of importance

In the conference about 30 business leaders were gathered, most of them running small and mid-size companies. In a smaller city in Sweden, a brief introduction of each one of us went around the table, and as it was my turn to introduce TeQflo I began by asking:

Many of you have probably heard of digitalization, right? Most nodded in recognition, but what is it really? And what does it mean for your business? The room went silent.

The point I'm making here is that we can't take the basic knowledge for granted. In this post, I will share extracts from how we usually start out meetings with new customers.

A lot has been said and written about the now, somewhat, worn-out word Digitalization. Although the term has been around for a couple of years, in Sweden we even got a minister for it, it's clear that there's a gap of knowledge and many companies havn't even gotten past the starting blocks.

Larger companies have i general started. Chief Digital Officers are hired and the companies explore's automation, digitization and robotization. The pioneer's are looking into how artificial intelligence, blockchain and gamification can solve problems in new ways.

Swedish companies are by far mostly small and mid-size businesses. And they are fighting to understand and implement digitalization. Lost competitive advantages can have fatal consequences. Then again, there's hope and great possibilities ahead. It's the fast and the adjustable that has the best qualifications of becoming digital masters.

Digitization - The knowledge gaps are wide, many companies have not come out of the starting blocks while others are already thinking about how artificial intelligence, blockchain and gamification can solve existing problems in new ways.

Step one is understanding so let's start from the beginning. Below are 3 basic terms to keep in mind:

Now, let's dig a little deeper into these 3 terms.

Digitization is a more unknown term but important to recognize. Many people mean digitization when using the term digitalization. As an example from everyday life, we can take the notepad or calendar being replaced with digital alternatives (Office 365, G Suite, and similar solutions). The slightly more complex and interesting examples are when analog business processes are transformed into ones and zeroes. For example, when a company begins storing data from important processes in a database to increase value for customers, suppliers, and employees.

A fresh example from our work is one where we helped a customer with the digitization of their purchasing department. The manual process was extensive, often repeated and the options for analytics limited. Step 1 was understanding the process. In step 2 we collected and structured the data so that in step 3 it could be used for analytics, negotiations, and communication. The now digitalized process is more effective and free's time to be used on more qualified tasks.

It's common to confuse digitalization for digitization. The consequence is that we go around believing that digitalization only applies to IT and technology and therefore something that is of interest only for the IT department. Nothing could be further from the truth. Apple's iPhone might be the most successful digitalization we experienced were overnight we went from difficult too easy. Technology has unlocked new behaviors in us as humans. And as humans, we adjusted and changed our behavior fundamentally. Human met technology.

Apple and iPhone -  a clear example of  how human behavior meets technology.

The options regarding technology could be somewhat of a challenge, but in comparison to the human aspect of digitalization, it's often no more than a mild breeze. Business Development means change and us humans are naturally resistant. We want to be sparing with brainpower, when extra work is demanded to implement new habits, we instinctively say no. That is an important distinction between digitization and digitalization. Digitization can be managed as an IT project with a focus on ones and zeroes. But digitalization is an overall business development project. Focus is on the junction of human, business, vision, and technology.

What is digital transformation?


The greatest challenge today is not technology, it's becoming more accessible and simpler day by day. The challenge is making smart decision, implementation and change. The things related to us humans and our behavior.

Are you stuck in your efforts and process and need help? Here are 3 scenarios:

Digitalization is not on the agenda of management

We can help by visiting you, inspire and challenge with questions that start conversations, and get you thinking.


Digitalization IS on management agenda but you're having trouble getting started.

We'll set up a meeting to understand needs and presumptions. We deliver recommendations for development and produce a simple list of prioritized areas.

We have started but the effects aren't showing:

The causes of this problem vary. We'll make an analysis and give you a second opinion. This is often (unfortunately) the way many becomes customers of ours. Usually, we can come up with solutions and a way forward pretty quickly.

Let's talk - How TeQflo can help

Now you should have a better understanding of the question we asked ourselves to start with: What is digitalization.

TeQflo helps mainly small and mid-size businesses with digitalization, your welcome to drop us a line or if you prefer, book a meeting: 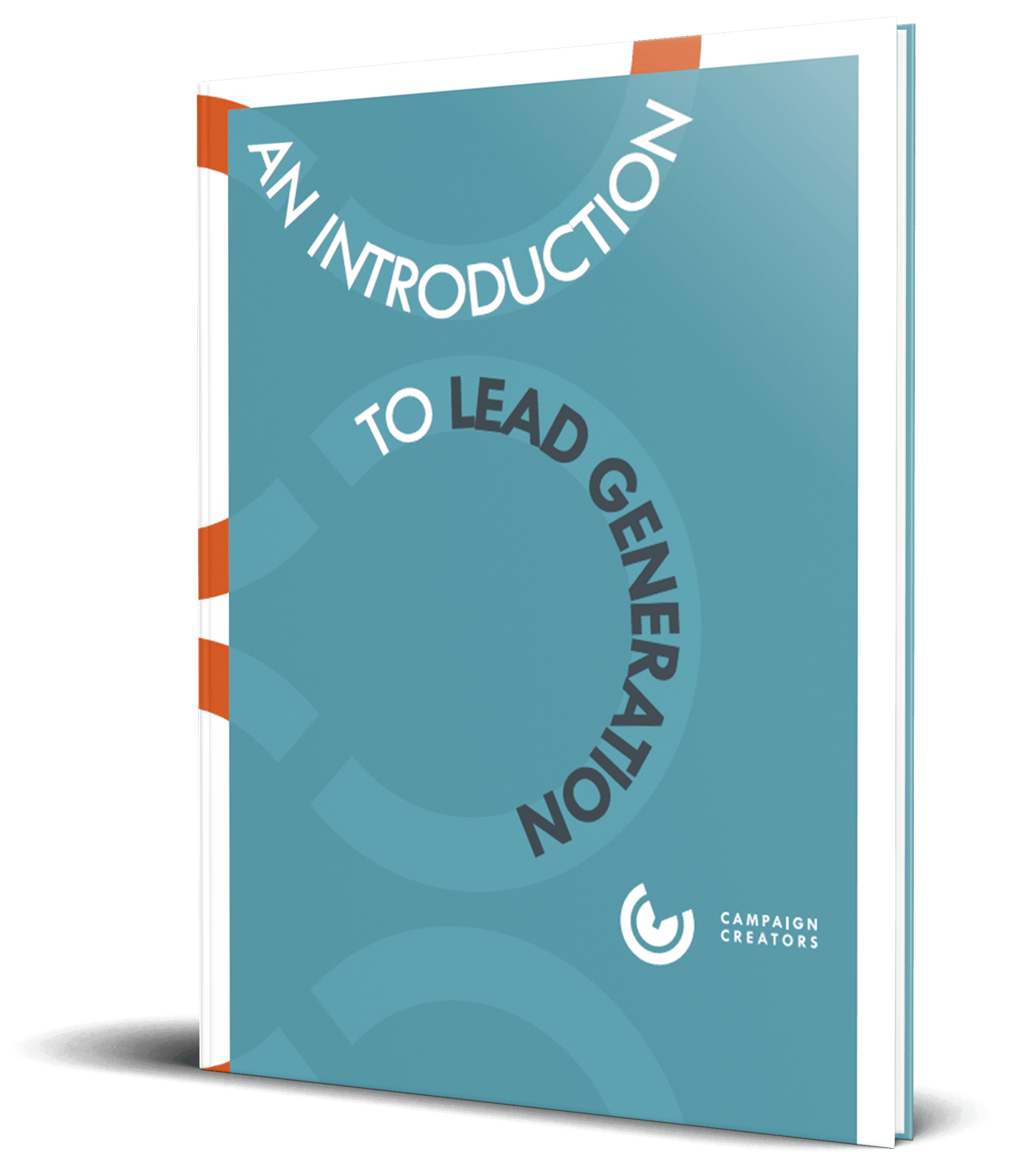 A strategic template for your account-based marketing, sales, and management. 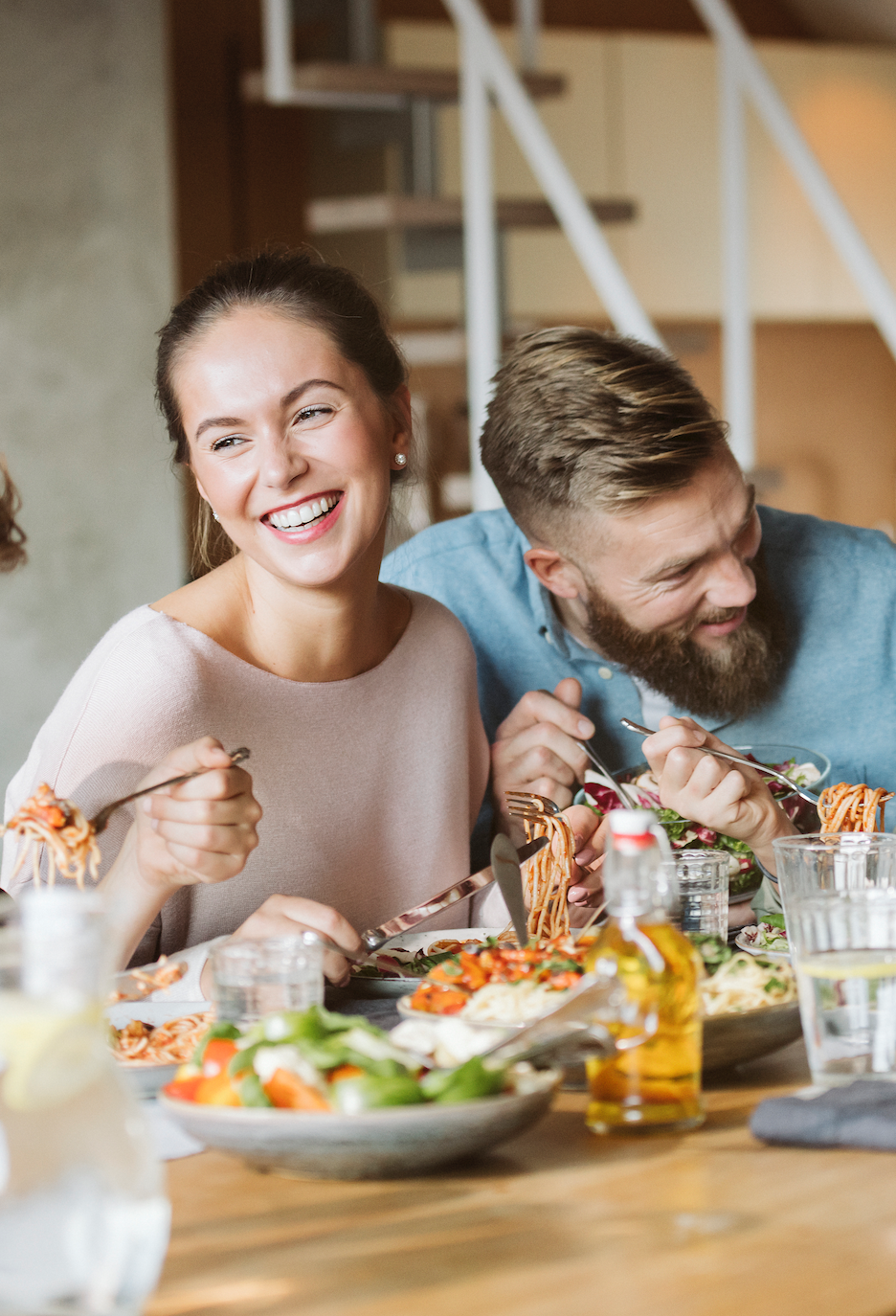 Is your business fully optimized for the fast-moving digital evolution? By becoming a Digital Master, you will have paved a strong path for success! 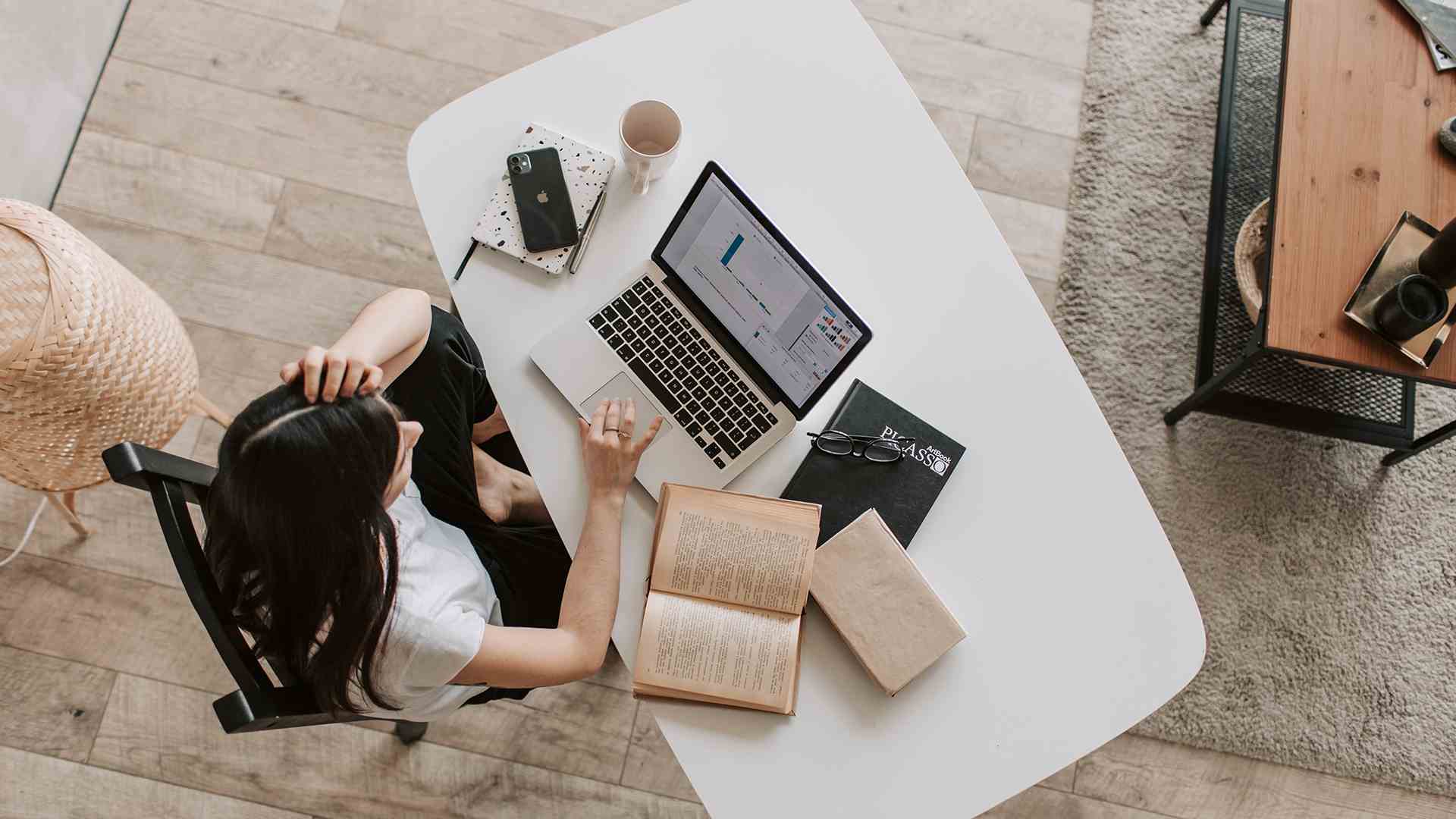 Digital transformation brings great opportunities. The world is facing and is in a new industrial revolution...

Ready to start?
Ready to start a conversation? Let's book a meeting!
Didn't find what you are looking for?
Don't worry - We're sure we can help you!

Sign up for our monthly newsletter and receive our latest insights on digital transformation right in your inbox.

INSIGHTS & CASES
Everything you need to know

JOIN US
Let's work together

ABOUT US
Get to know us better